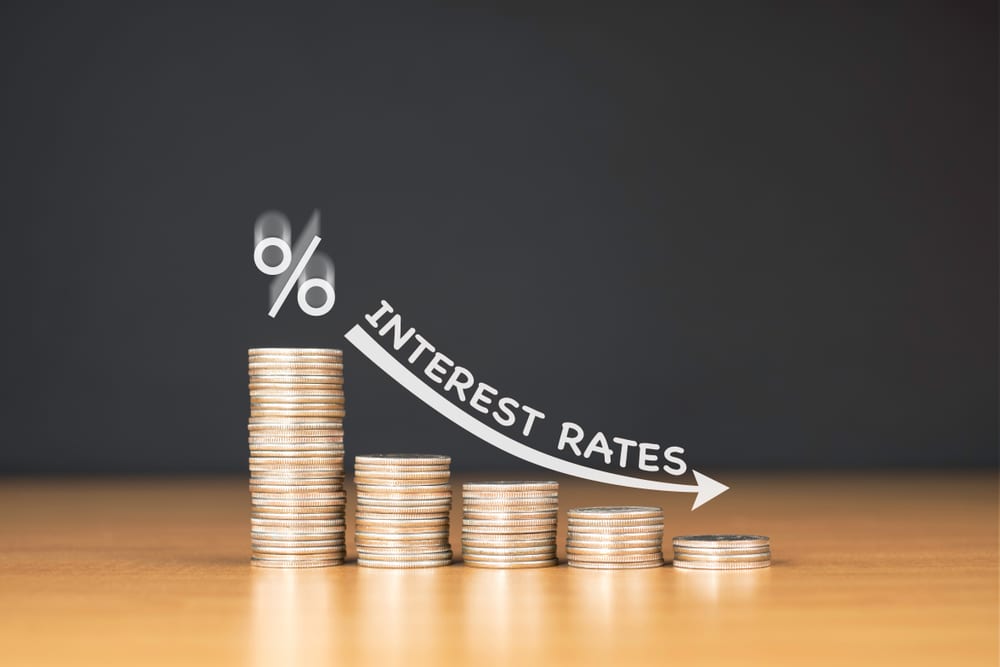 Average lending rate remains in the 20% range, but is falling slightly – BoG

The average lending rate remained within the 20% range although it fell slightly to 20.04% in November 2021 from 20.17% in October 2021, the economic and financial data summary published by the Bank of Ghana.

Importantly, the average cost of borrowing remained slightly lower than last year. It stood at just over 21% for 2020 as a whole, but well below the roughly 29% recorded five years ago.

Decisive policies and interventions by the Bank of Ghana have triggered a significant reduction in the cost of credit over the past two years.

But the average loan rate varies from bank to bank. It also depends on the type of client, risk exposure and industry sector of the retail or institutional client.

For example, some banks may lend at around 16% lower rate to a customer who is used to repaying their loan on time.

Others may also offer loan rates much higher than the average rate because the customer may be a first-time borrower or considered very risky.

On the money market, interest rates generally followed a downward trend in 2021.

Similarly, the rate on the 364-day instrument decreased to 16.2% from 17.0% during the period. With the exception of 3-year, 15-year and 20-year bond rates, which remained unchanged at 19.0%, 19.8% and 20.2% respectively, rates for other medium- and long-term instruments generally decreased over the period.

In the secondary market, however, rates have started to rise across the spectrum of the yield curve.