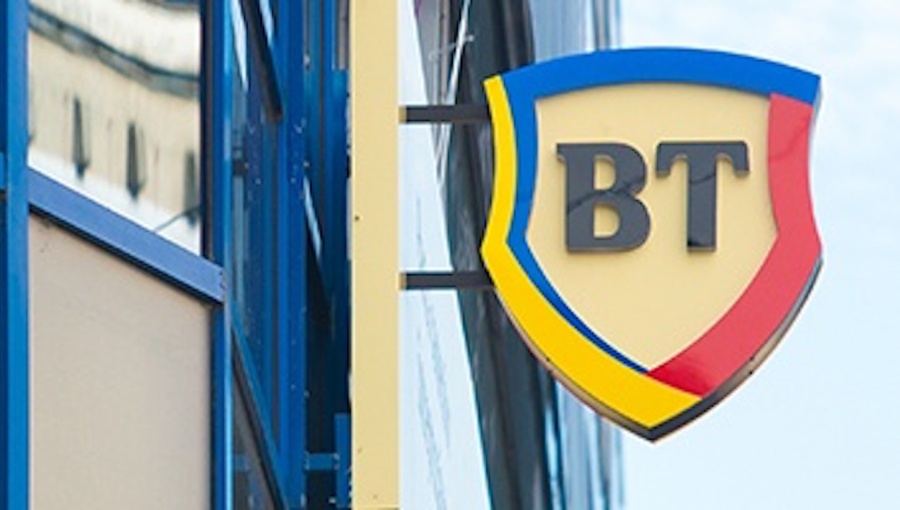 Romania’s largest lender, Banca Transilvania (BT), has reached the closing phase of the acquisition of the shares of Getin Holdings in Idea :: Bank, Idea :: Leasing and Idea :: Insurance Broker.

Idea :: Bank is the third bank acquired by Banca Transilvania, after Bancpost (2018) and Volksbank Romania (2015).

BT announced the signing of the purchase agreement in June this year, and recently the bank received the necessary authorizations for the completion of the transaction from the National Bank of Romania and the Competition Council.

Idea :: Bank will become a digital banking hub. The three entities known under the Idea brand will have a new corporate identity.

The new transaction will not only contribute to the consolidation of the Romanian banking sector, but will also convey the affirmation of the new bank as a digital platform with an ESG agenda at all levels, BT said.

“We are happy to complement the ecosystem and capabilities of Banca Transilvania with a new entity whose technology is written in its DNA … We are convinced that through our efforts, we are pioneers in the Romanian banking market and with our customers who are increasingly interested in online banking. products and services. We are grateful to those who contributed to the success of this purchase – the authorities, financial and legal advisors and the dedicated team at BT. Likewise, we would like to thank the Getin Holding group for their trust and cooperation, ”said Horia Ciorcilă, Chairman of the Board of Directors of Banca Transilvania.