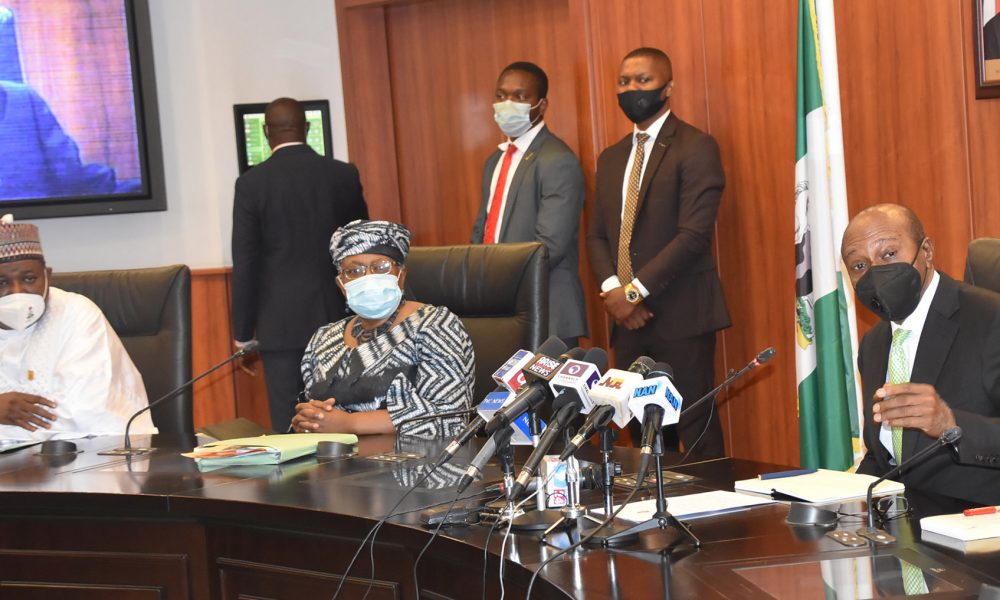 The Federal Government (FG) says it has developed plans for the full roll-out of autogas at service stations and the conversion of 200,000 commercial vehicles to gas this year.
This was revealed during a meeting with oil traders in the downstream sector convened by the Minister of State for Petroleum Resources, Chief Timipre Sylva, in Abuja.
The meeting in which the government unveiled the 2022 framework for the deployment of CNG (compressed natural gas, popularly known as autogas) in Nigeria, was attended by senior officials from the Major Oil Marketers Association of Nigeria, Depot and Petroleum Products Marketers Association of Nigeria, as well as other key downstream industry players.
At the meeting, Sylva told her guests that the government was there to ensure it made available the alternatives required before the subsidy on Premium Motor Spirit (petrol) was removed, noting that the roll out of the autogas was one of those key alternatives.
He also said the government would support them with 50% of the conversion kits to speed up the process, adding that further support if needed would be given in the future.
“We said we had to provide an alternative fuel and the alternative we concluded on was the alternative to autogas. To provide it to our people,” the minister said.
He continued: “Since this agreement between us (the government and the traders), a lot of work has been done and we have come to a certain point where we have to go further. But we can’t go any further without making sure you, as partners, are fully on board. »
In the framework, the government explained that with abundant gas reserves of about 206.53 trillion cubic feet, a population of about 200 million people and the enactment of the Petroleum Industry Act, which has eliminated the continued absorption of gasoline subsidies, it was now vital to deploy autogas.
The government has stated that its priority now is the rapid and strategic introduction of natural gas vehicles as an alternative fuel for transport in Nigeria, in line with the approved National Gas Policy.
“This will pave the way for full deregulation of the downstream petroleum sector in Nigeria, while reducing the effect of deregulation on transport costs,” the document read in part.
He added that “the Ministry of Petroleum Resources has been tasked to provide autogas (LPG, CNG, LNG) as an alternative and competitive fuel for mass transportation.
“CNG was selected as the fuel of choice because it holds a comparative advantage due to its ease of deployment, comparatively lower capital requirements, stability of commodity supply, existing volumes in the country and the commercial structure of the local market which is mainly based on the naira.
“Therefore, a single-track CNG deployment is offered in the initial phase and other alternatives may be considered as the market matures.”
Three implementation options were highlighted in the document, as the government stated that in the first option, its target was to convert one million public transport vehicles and install 1,000 refueling centers in the 36 months.
For the first 18 months, it aims to reach 500,000 conversions and 580 refueling centers supplied by five original equipment manufacturers, among other goals.
In the plan, the government aims to convert 200,000 commercial vehicles this year, including tricycles, cars, minibuses and large buses.
Cities captured in phase 1 of the project include Abuja, Kaduna, Kano, Kogi, Kwara, Lagos, Ondo, Oyo, Edo, Delta, Bayelsa, Niger and Rivers.
Phase 2 cities were listed as Sokoto, Katsina, Jigawa, Borno, Bauchi, Gombe, Yobe, Osun, Ekiti, Enugu, Anambra, Imo, Cross River, Abia, Akwa Ibom and Plateau. For Phase 3 cities, they were listed as Kebbi, Zamfara, Yobe, Gombe, Taraba, Adamawa, Benue and Ebonyi.