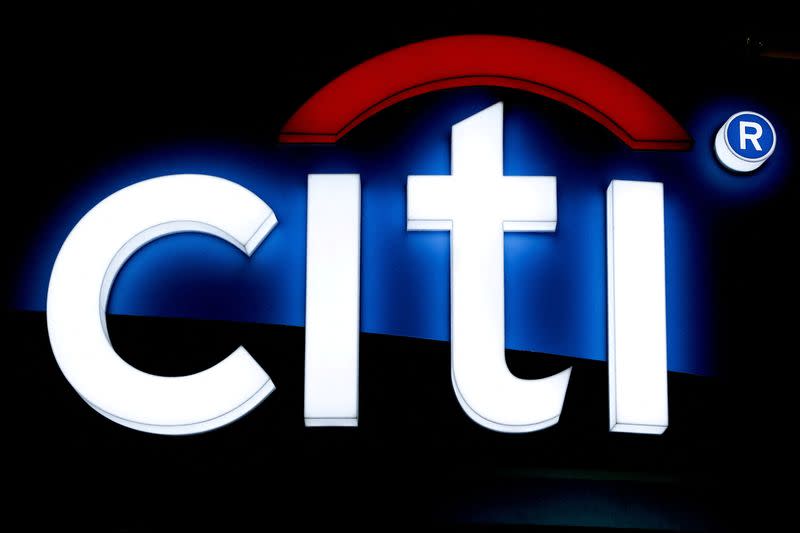 Exclusive-Citigroup to hire 3,000 people in institutional banking in Asia as part of growth spurt – Asia CEO

By Scott Murdoch and Selena Li

HONG KONG (Reuters) – Citigroup Inc plans to hire about 3,000 new employees for its institutional business in Asia over the next two years, focusing more on a fast-growing region where it left consumer banking, said its managing director for Asia-Pacific. .

Unannounced staff expansion plans underscore Citi’s ambition to make institutional banking and wealth management engines of growth, seeking to bolster revenue in a region that has become a battleground for global banks seeking to exploit its vast economies and growing wealth.

“We’re talking real meat on the bone to grow our business across Asia,” Asia-Pacific CEO Peter Babej told Reuters in an interview. Babej took over in 2019 and previously worked as the bank’s global head of financial institutions group.

Citi has about $200 billion in heritage assets in Asia, and the bank was “on track” to grow client assets by $150 billion by 2025, a spokesperson said, despite the economic and global market uncertainties.

The expansion of the bank’s Asian institutional business comes on top of plans announced last year to hire about 2,300 people by 2025 for its wealth management unit.

Citi said last year that $7 billion of capital freed up from the sale of consumer banking businesses in 13 markets, including 10 in Asia, would either be returned to shareholders or invested in lucrative institutional banking units and wealth management.

The bank’s main regional institutional businesses are in Hong Kong and Singapore, and Babej said those two hubs would be a key part of the unit’s 3,000 additional staff. It does not disclose the company’s existing workforce.

“It gives you the impression that the scale of the investment package that we’re talking about, both from a people perspective and a capital perspective, is very large,” Babej said.

Last year, Citi created a single wealth management business, to provide services to clients in the affluent segment as well as ultra-high net worth individuals. Wealth management activity in Asia is also centered around hubs in Singapore and Hong Kong.

Wealth managers at major global banks are tempering their expectations for Asia, after a regulatory crackdown in China and a COVID-driven slowdown helped push clients to the sidelines, bankers and analysts told Reuters this month. last.

“As global growth is slowing, Asia is also slowing, but relative growth is still higher than most other places in the world,” Babej said.

“And that growth, which is reflected in the wealth of the portfolio, excites us enormously, and the holistic solutions that we can provide for that wealth are increasingly relevant to our Asian customers.”

Babej thinks the wealth that has been accumulated and continues to grow in China is “very significant”, despite macroeconomic headwinds, uncertainties around Beijing’s so-called “common prosperity” and challenges with COVID control measures. .

“Even at a lower GDP (gross domestic product) growth rate, it’s something that’s actually growing faster than the rest of the world,” Babej said, noting that the impact of common prosperity on customers’ international investments was difficult to predict.

Even if the Chinese economy were to slow down sharply this year due to, among other things, challenges induced by the pandemic, the Citi Asia director said that China’s economic and geopolitical challenges would be short-lived and would not change the strategy. form the bank.

“We are in China for the long haul,” he said. “There are question marks in light of the geopolitical situation and the macroeconomic situation, but longer term, we strongly believe in the importance of China.”

Babej, however, admitted that not being able to travel to China due to the multi-week mandatory quarantine for inbound travelers as part of the country’s zero-COVID approach, was a challenge for Citi customers and bankers. .

“Our clients are much more willing to work on Zoom but at the end of the day, especially from a private banking perspective, not being able to travel is a challenge.”