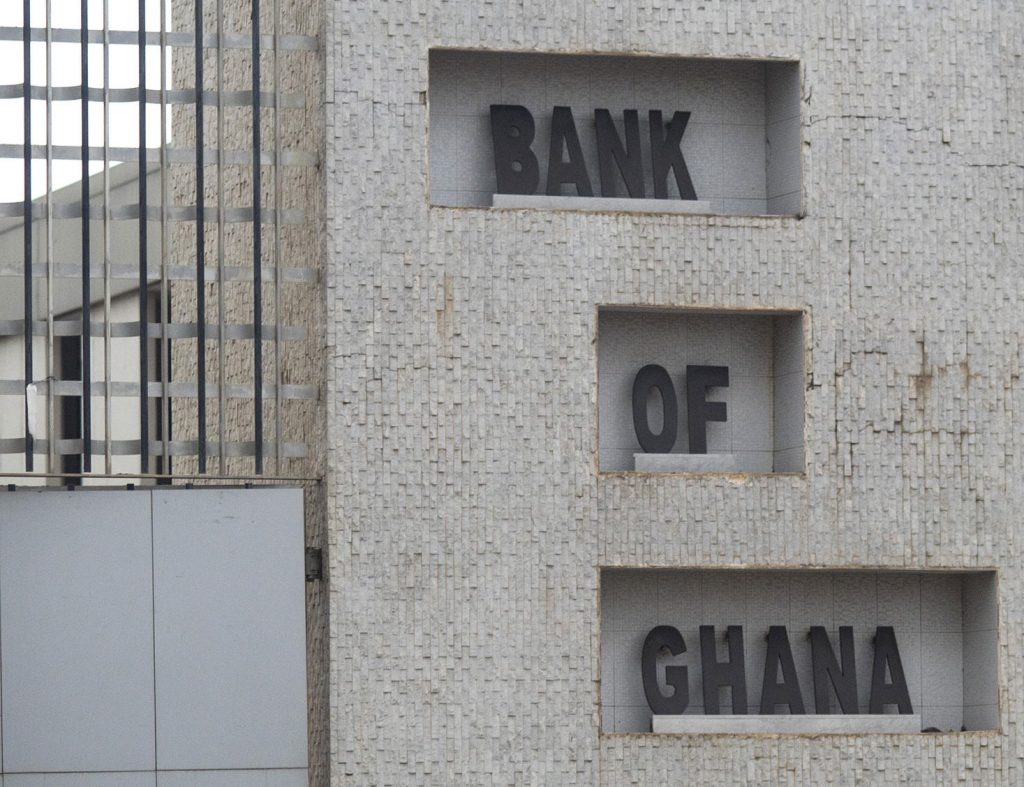 Bank of Ghana has announced that it has not granted approval for the use of a cryptocurrency named “Freedom Coin” in banking and payments.

This was contained in a statement released by the bank on Wednesday March 9 and signed by the secretary, Sandra Thompson.

According to the central bank, “It has come to the attention of the Bank of Ghana that there is an imminent launch of a cryptocurrency named ‘Freedom Coin’. The public is hereby warned that neither this crypto -currency nor the promotion company has the approval of the Bank of Ghana to operate in the banking and payments sector,” read parts of the notice.

The Bank reiterated that “Cryptocurrencies such as Bitcoin are not regulated by any law in Ghana and therefore do not come with any guarantees or protections.”

The Bank warned “the general public to exercise caution when it comes to cryptocurrency transactions.”

It also ordered “all licensed institutions, including banks, specialized depository institutions, dedicated e-money issuers and payment service providers, to refrain from facilitating cryptocurrency transactions through their agent platforms or outlets”.