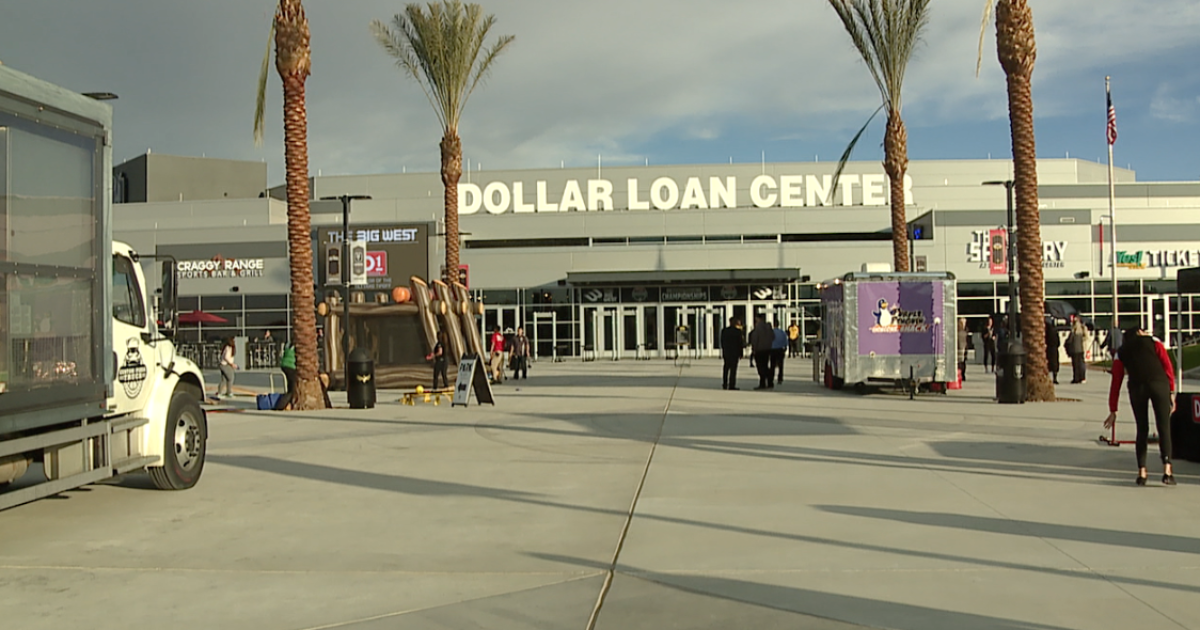 HENDERSON (KTNV) — The Indoor Football League will host its next three national championship games at the Dollar Loan Center in Henderson, the league announced on Monday.

It’s part of a three-year partnership with the Vegas Golden Knights and the Dollar Loan Center, the organizations said in a press release.

“More exciting details regarding this upcoming event, including opportunities to secure tickets, will be announced in the near future,” an IFL spokesperson said.

“It’s great to see another premier sporting event come to the Las Vegas Valley,” said Kerry Bubolz, president and co-CEO of the Vegas Golden Knights. “The community has embraced the Vegas Knight Hawks and I know our fans will enjoy seeing the best in the IFL compete in our building.”

Tickets for the IFL Championship can be booked online at iflnationalchampionship.com.

Ikpeazu, aspiring PDP guber on the warpath – The Sun Nigeria