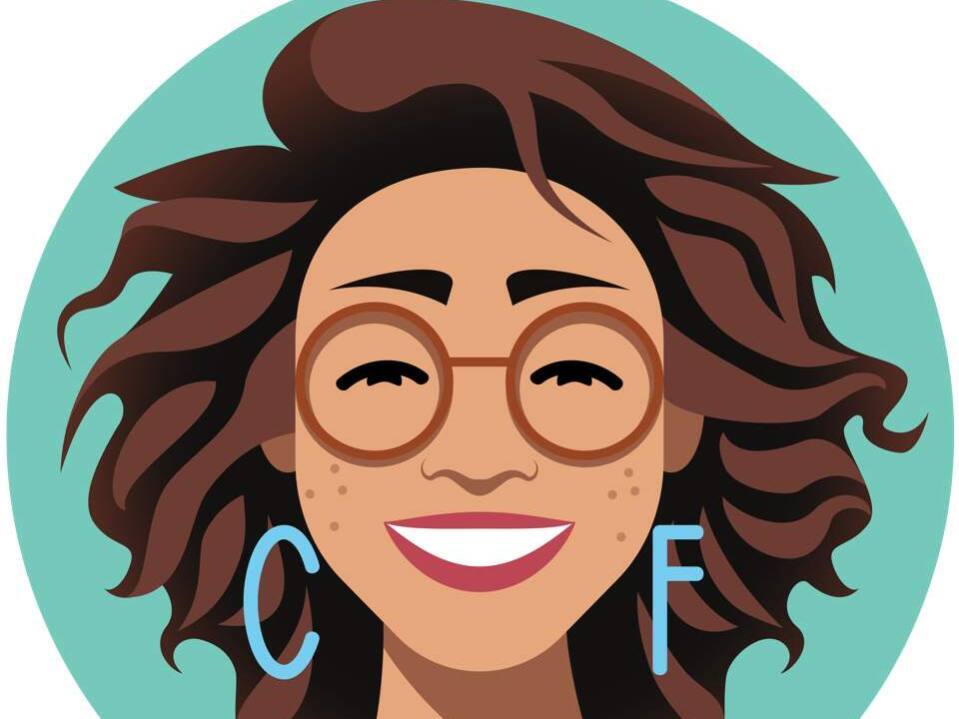 “In our five counties, a significant portion of our members tell us they are more confident when banking in Spanish,” said Scott Johnson, CEO of Community First. If any of the Community First members questions Maggie in Spanish, the banking bot instantly uses Spanish for the remainder of the transaction or chat session. There is no need for a crossroads to indicate whether you want an English or Spanish experience; Maggie determines the language you use based on your initial question or direction.

“Maggie is smart with language detection,” said Ravi Shankar, CEO of ACTIVE.Ai, the company Community First employed to help her with her banking bot. “It’s about making it easier for the user and giving them a seamless experience, which Maggie can now do in two languages,” he added.

An announcement of Maggie’s bilingualism was included in the October newsletter to the 60,000 members of the credit union. Since then, a question in Spanish (which translates to “What’s your routing number?”) Was the third most asked question of the month. “So we know the members are already tapping into Maggie’s Spanish capabilities,” Johnson commented.

In addition to Spanish-speaking Maggie, Community First is the only Redwood Empire-based financial institution with a full version of its website available in Spanish. It also remains the only local bank or credit union to have a banking bot powered by artificial intelligence.

“The fastest growing demographic in our market is Hispanics. They represent 25.2% of the population we serve and 29.1% of our employee base. Our priority is to have bilingual staff in every branch and office, and we felt we needed to do the same for our online banking users, ”explained Johnson.