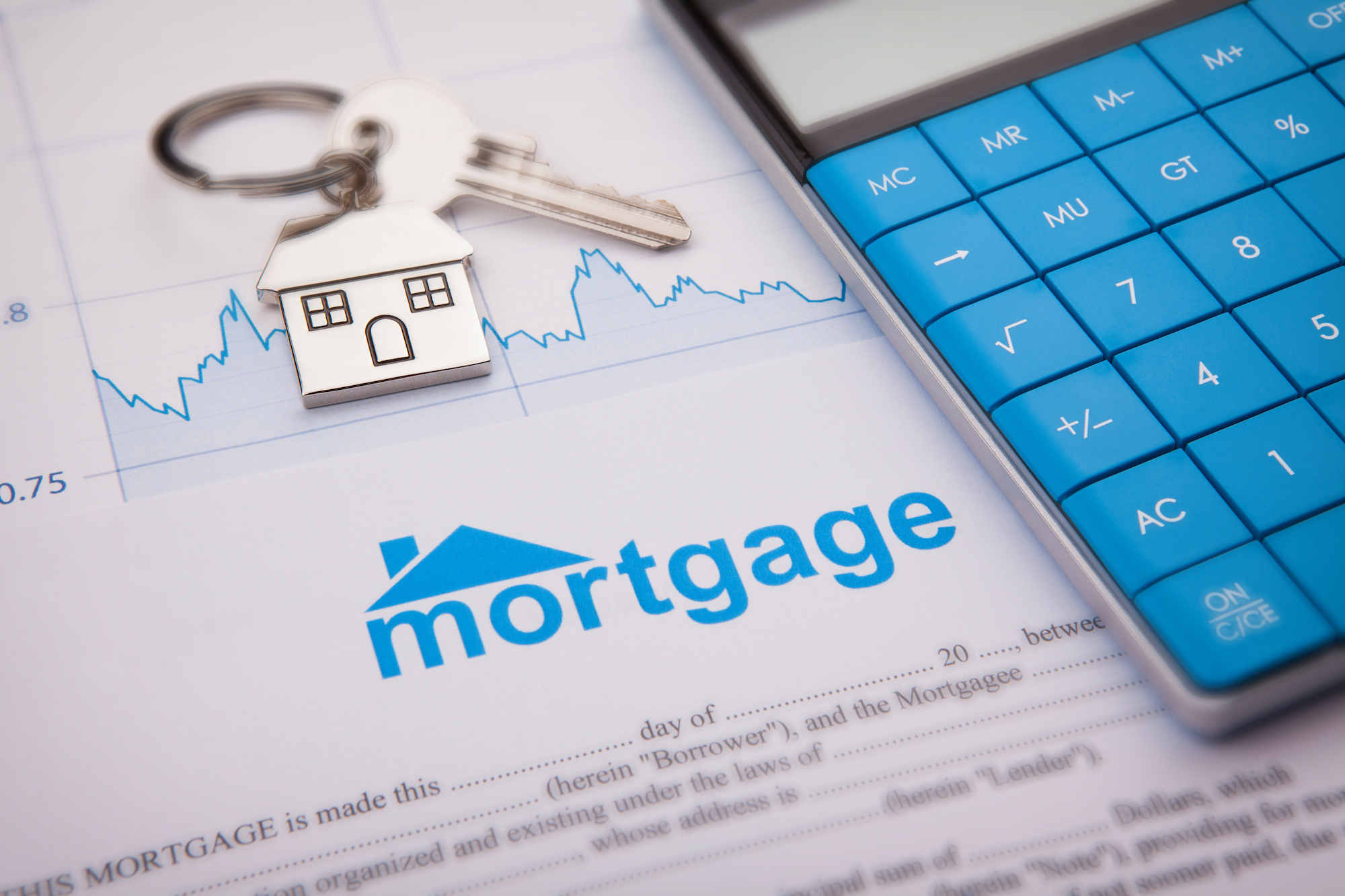 Mortgage applications for a new home down 10.6% year-on-year in April

Mortgage applications for new home purchases in April were down 10.6% from a year ago, according to the Mortgage Bankers Association’s (MBA) latest construction application survey (BAS). Compared to March, requests are down 14%.

“New home buying activity declined on a monthly and annual basis in April as soaring mortgage rates dampened demand and homebuilders continued to grapple with rising costs, supply chain issues and extended completion times,” says MBA Partner Joel Kan. vice president of economic and industrial forecasts. “With the supply of existing homes on the market still at extremely low levels, the new home market is an important source of housing supply. However, the pace of construction has slowed in recent months. MBA’s estimate of new home sales fell for the fifth straight month to 701,000 units, the slowest pace of sales since May 2020.”

92% of banks in Kenya have set up online banking, says Central Bank of Kenya