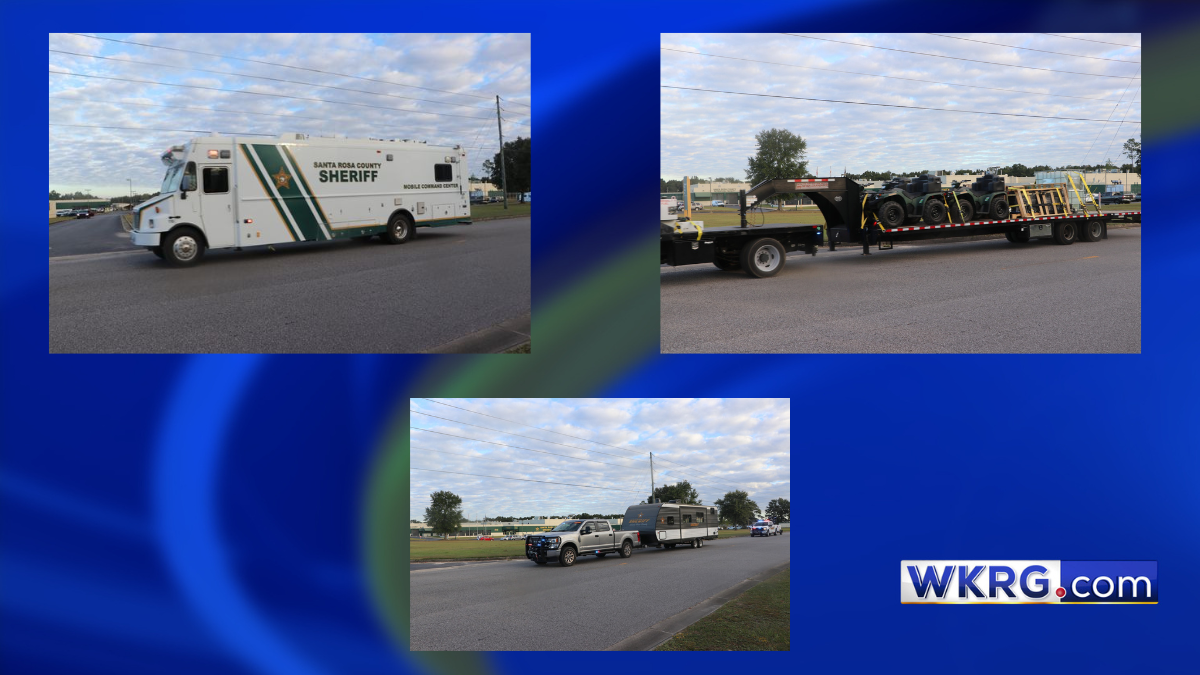 FLORIDA (WKRG) – Several officials and first responders from northwest Florida are coming down the coast to help relieve Hurricane Ian in any way they can.

The Okaloosa County Sheriff’s Office dispatched 14 deputies, dispatchers and drone operators to the city of Sarasota and Charlotte County around 4 a.m. Friday, Sept. 30, according to a Facebook post. The Santa Rosa County Sheriff’s Office Disaster Response Team is also heading to Charlotte County beginning Friday morning, according to a Facebook post.

“Santa Rosa has been where they are and now it’s our turn to help,” the SRCSO post read. “Our hearts go out to everyone affected by Hurricane Ian.”

The 14 officials have “enough supplies, including food, fuel and water to be self-sufficient for at least seven days and can be replenished,” according to chief deputy Ken LaPee.

Preparations to provide aid began on September 28. You can help the victims of Hurricane Ian by participating in the WKRG and the American Red Cross Telethon on Wednesday, October 5. You can also donate online.

Stay ahead of the biggest stories, breaking news and weather in Mobile, Pensacola and the Gulf Coast and Alabama. Download the WKRG News 5 news app and make sure to enable push alerts.

Rawbank: Making a difference through CSR and digital banking