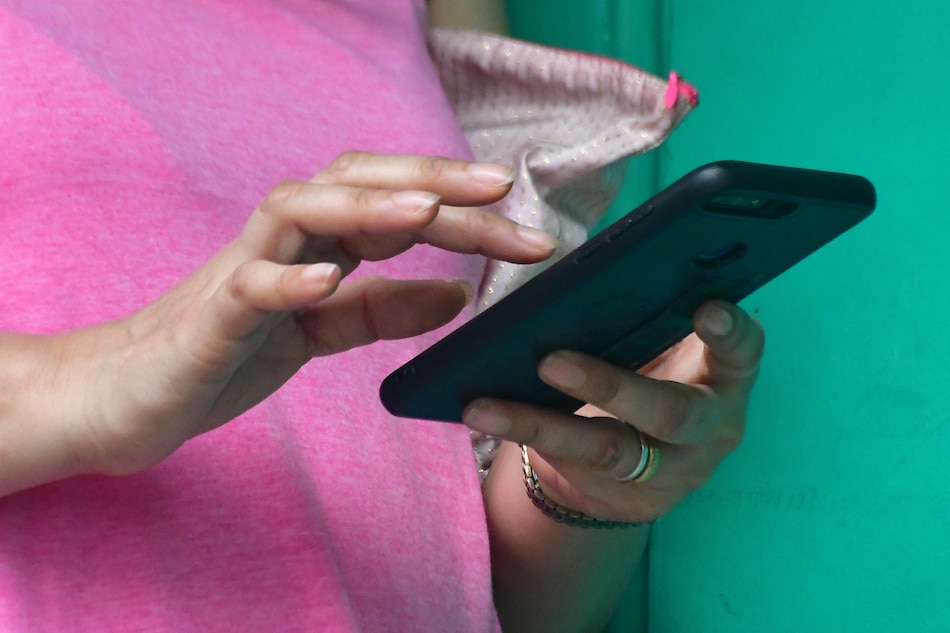 MANILA – The Securities and Exchange Commission said Thursday it has issued a draft circular memorandum to cap interest rates and fees charged by loan companies, finance companies and their online lending platforms (OLPs). ).

The directive, released on January 27 for public comment, will operationalize the Bangko Sentral ng Pilipinas Circular Series No. 1133 of 2021 which prescribes maximum interest rates and other charges for loan and finance companies and their PLOs, said the SEC.

Based on the BSP circular, the fixed maximum nominal interest rate is 6% per month or approximately 0.2% per day, and the effective interest rate (EIR) is 15% per month for Covered Loans which are general purpose unsecured loans that do not exceed P10,000 and with a loan term of up to 4 months.

The SEC said the EIR includes the nominal interest rate as well as other applicable fees and charges such as processing fees, service fees, notary fees, processing fees and audit fees. , among others, but excluding penalties for delay and non-payment.

In addition, loan companies can only charge up to 5% per month for late payment on scheduled amounts due.

Based on the project, a total cost cap of 100% of the total amount borrowed will also be imposed, applying to all interest, other fees and penalties, regardless of the term of the loan.

“Under the proposed SEC circular, the cap on interest rates and other fees will apply to covered loans that lending and finance companies offer once the proposed rules take effect,” it said. -he declares.

The SEC said it has 60 business days from January 3, 2022, when the BSP circular became effective, to promulgate rules and regulations on the cap on interest rates and other fees imposed by lending and finance companies, and their PLOs.

Lenders that fail to comply once the measure takes effect will face penalties worth 25,000 and 50,000 pesos for the first and second violation, respectively, the SEC said.

The third offense for both categories can be up to 1 million pesos, suspension of their finance and lending activities for 60 days or revocation of their certificates of authorization to operate as finance/loan companies .

Part of the measure is the submission of an impact assessment of corporate lenders to the SEC each beginning of the year, which will be delivered to the BSP.