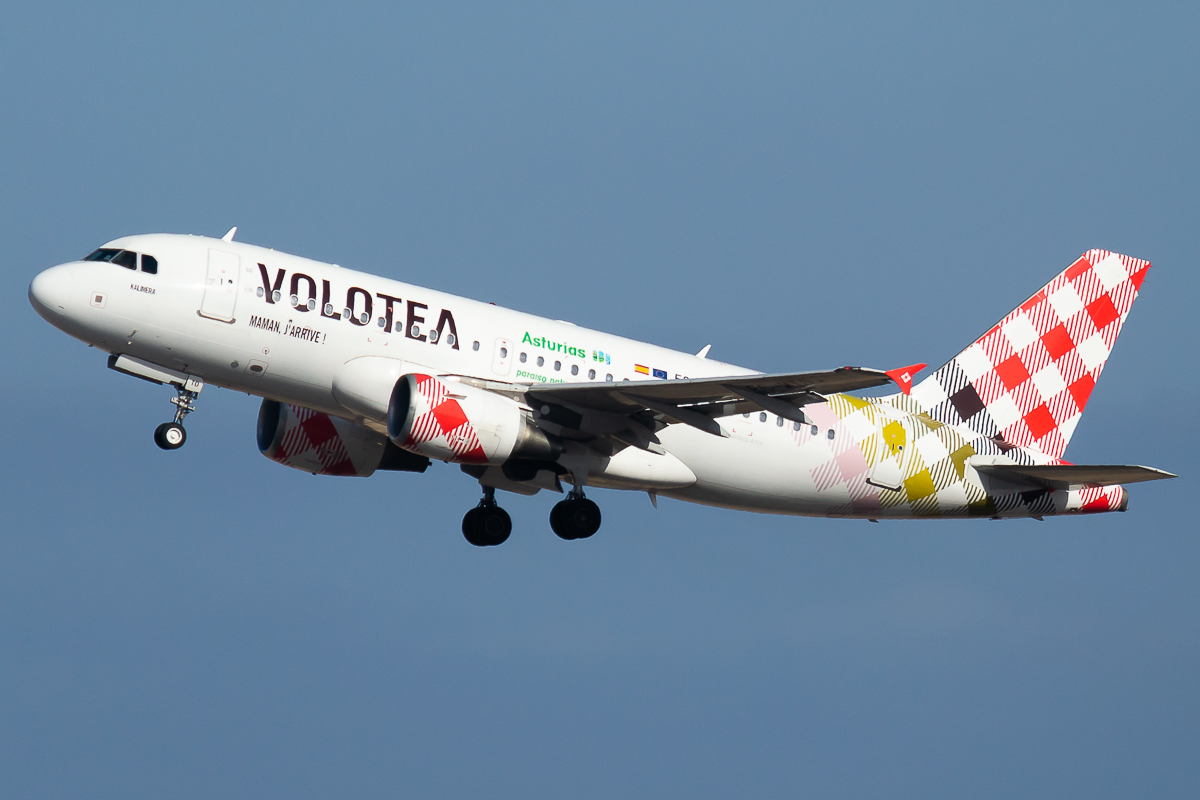 Furthermore, as reported, the shareholders of the company will provide an additional equity loan of 10 million euros.

The company will benefit from the aid because of its ‘strategic company’ status. This qualification is based on the number of direct and indirect jobs generated by its activity and the services it provides. Since the start of its operations in 2012, Volotea has maintained a connectivity model supported by multiple bases, mainly in regional capitals and medium and small towns.

In this regard, the Ministry of Finance and Civil Service has assured that the company plays “a key role as an economic driver, generating added value and employment throughout Spain”. Volotea currently directly employs 1,600 people and indirectly contributes to maintaining another 8,100 jobs.

The loan is part of a policy to protect economic activity and employment through the Solvency Support Fund. This is one of the support instruments put in place by the Spanish government and provided for as long as the impact of the pandemic persists. The sum foreseen for the program amounts to 10 billion euros.

According to the authorities, the decision was taken after an exhaustive analysis of the economic and legal situation of Volotea. The process took into account the impact produced by the restrictions on air mobility, as well as the viability of the plan presented by the company. It also assessed the outlook for change and “the guarantees provided to ensure the reimbursement of temporary public financial aid to be received”.

On the other hand, they assured that the loan will contribute to “boost the project of the company for the years to come”. In 2022, Volotea presented its largest offer of lines and available seats. In total, it will market 11 million seats, 40% more than in 2019. The company plans to carry up to 9.5 million passengers this year. In addition, it will offer 94 routes in Spain; 47 of them will be exclusive.