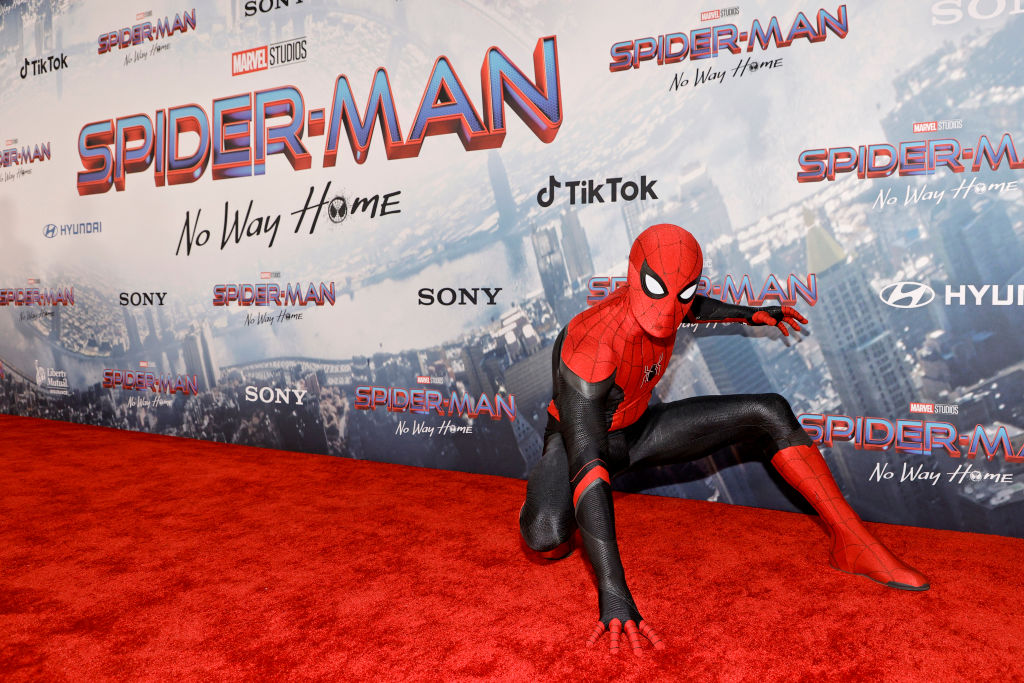 Online fraudsters have been so brazen lately with bank scams and phishing scams, especially during the pandemic, when businesses and consumers alike have relied on digital alternatives for important tasks and responsibilities.

Now, they’ve struck again, this time harnessing the fanaticism of superhero movies, capitalizing on the excitement and hype that followed the release of Sony Pictures and Marvel Studios’ “Spider Man: No Way Home”.

These cybercriminals use the blockbuster movie to phish financial information, such as credit card and bank account information, from unsuspecting fans of the Marvel Cinematic Universe, Hack Read noted.

These phishing sites trick users into entering their credit card information during registration to gain full access to the movie. When these users enter their credit card data, the crooks then debit the amount and steal all the payment information from the card. After the supposed payment was made and the hackers stole all the necessary information, users were unable to view the movie.

In addition, these crooks trick users into downloading malicious files such as downloaders to obtain copies of the film, Kaspersky researchers further noted. But while users are running the downloader, it infects the system with Trojans and adware.

These Trojans would allow the fraudsters to access the infected system and carry out malicious activities without the user’s consent, such as modifying system data or impacting system performance.

According to the researchers, the crooks do not use official promotional material for the film to stimulate interest in phishing sites. Instead, they use fan art that features all of the cast from “Spider-Man: No Way Home”. With the help of these posters, fraudsters seek to arouse the interest of fans.

Likewise, the crooks exploit fan theories and rumors to monetize the film. They would give exclusive “spoilers” on the inclusion of previous Spider-Man actors Tobey Maguire and Andrew Garfield in the film.

Ignoring the dangers of cyber attacks, fans would be in a hurry to unlock the secrets of the film, with crooks using fan art and trailers to trick unsuspecting users into downloading malicious files and providing their financial information, the researchers added. from Kaspersky.

For this reason, the researchers encourage users to be vigilant when visiting such web pages and not to download any files from such unverified sites.

“Spider-Man: No Way Home” has been a hot topic among MCU fans and moviegoers since its first teaser released earlier this year, sparking much speculation about the alluring story and ambitious cast. It opened for $ 97 million at the U.S. box office on Friday, leading to a planned $ 250 million nationwide opening weekend, Deadline reported.

The film has already grossed $ 114.2 million in 48 international markets in two days.

Give a hand; comfort food from Latin America in Montclair (Robin’s Nest)