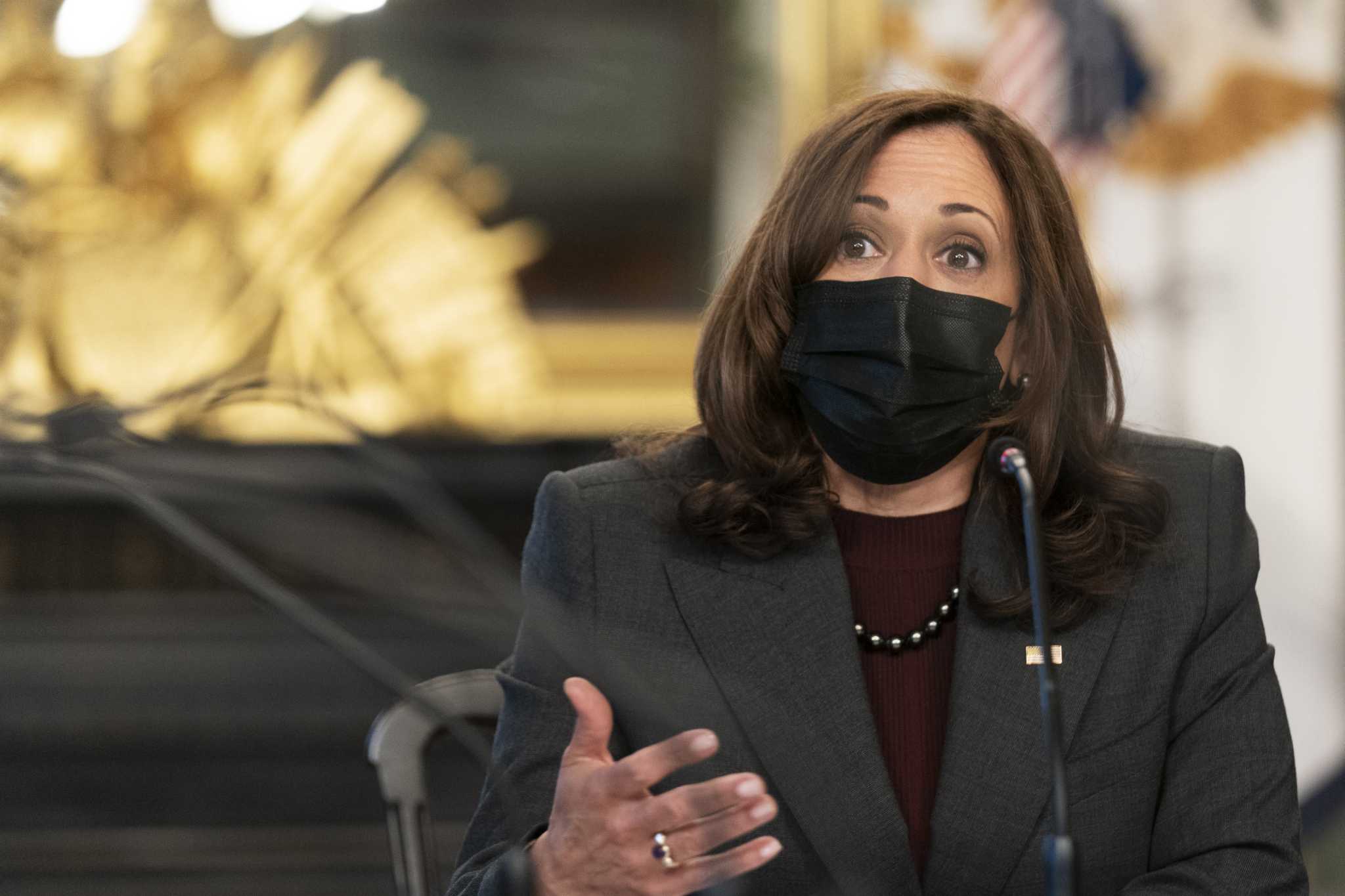 WASHINGTON (AP) – The US Treasury Department on Tuesday announced the release of $ 8.7 billion to help increase lending to small businesses and people belonging to minorities and to people living in the poorest communities with a limited access to banking services.

Funds from the Emergency Capital Investment Program, which was established this year, will go to 186 community financial institutions. Vice President Kamala Harris and Treasury Secretary Janet Yellen will discuss the investments in remarks Tuesday morning at the Freedman’s Bank Forum.

Black Americans make up 13.4% of the US population, but Federal Reserve figures show they only control 4.3% of household wealth. More than half of black household wealth comes in the form of pension rights, which cannot be passed on to future generations. This inequity makes it more difficult for people living in predominantly black communities to qualify for business loans and mortgages in ways that help them increase their equity.

The $ 8.7 billion will go to institutions headquartered in 36 states, as well as Guam and Washington, DC. About 54% of funds will go to banks and 46% to credit unions. Distributions will range from over $ 200 million for the larger institutions to less than $ 100,000 for the smaller ones.

NSL signs up for mobile banking