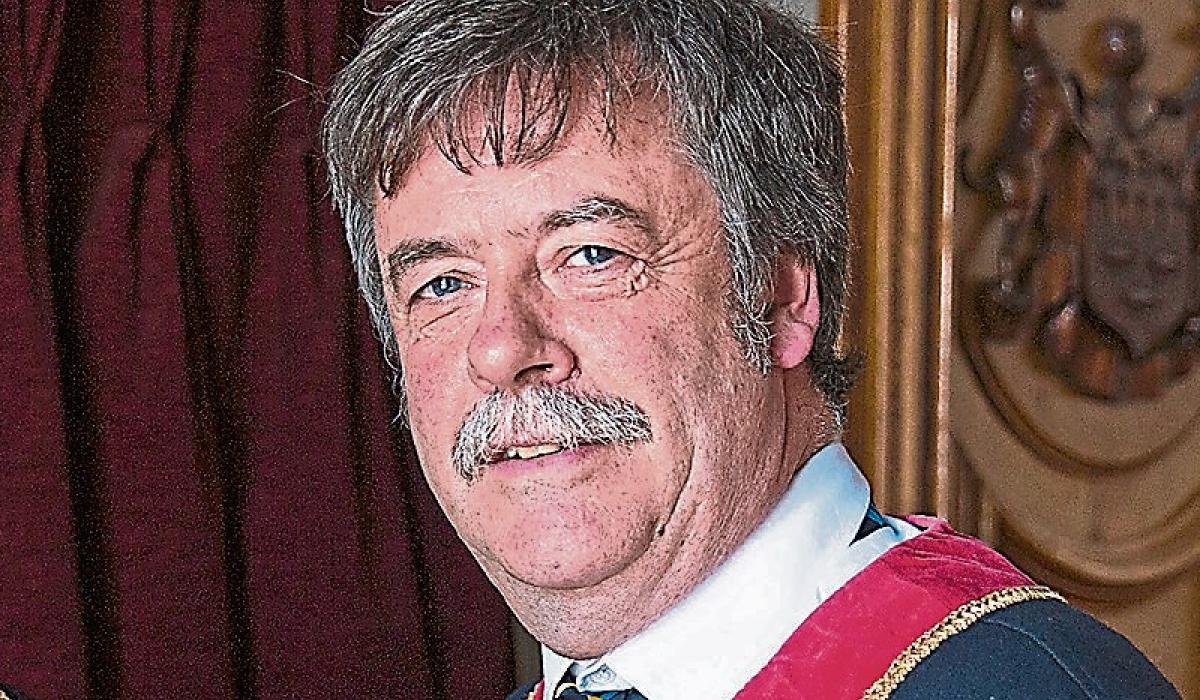 Tipperary has seen a massive increase in online fraud of over 500% in the past year.
The huge increase was revealed by Derek Smart, Chief Superintendent of Tipperary at a meeting of the Joint Police Committee.
Chief Superintendent Smart told the meeting that the situation regarding online fraud was not unique to Tipperary, as the same picture had taken shape across the country.
He told members that An Garda Síochána has been on local and national media platforms warning people to ignore emails or texts regarding their bank accounts.
“It’s a very lucrative business for the people who engage in it,” he said.
Chief Superintendent Smart asked committee members to get the message across to the community they serve and warn people about the dangers of interacting with scammers.
Cllr Pat English said he was concerned about the number of people being targeted by scammers.
He said it was very easy for scammers to make a lot of money just by phoning people.
“People have to be careful with their personal data. We have to get the message out, ”he said.
MP Martin Browne said he was concerned about the increase in online fraud and praised the Gardaí for the amount of work being done to tackle this type of fraud.
CHAMBER OF COMMERCE
Michelle Alyward, chief executive of the Tipperary Chamber of Commerce, said business owners and banks were very concerned about online fraud across the county.
The head of the Chamber of Commerce told the meeting that a lot of education needs to be done to prevent the huge amount of money from leaving the country through fraud.
Michelle Alyward said many of their members would be interested in knowing more about steps that could be taken to protect themselves against online fraud.
Pat Slattery, director of services for Tipperary County Council, said a similar initiative could be taken to educate older people about online fraud.
He said the council had designed a senior-friendly advice site and would consider how online fraud advice for this age group could be incorporated into the site.
Cllr Ger Darcy said some people are very careless with their personal banking information.
He felt that there is a lot that members of Parliament could do to make these people understand that if they are not more careful, they will be caught in this type of fraud. Cllr Shane Lee said the level of online fraud was concerning and suggested that Tipperary County Council and An Garda Síochána work together to try and tackle this type of fraud that is taking place in the county.
President Noel Coonan asked Chief Superintendent Smart if he was satisfied with the level of cooperation shown to the Gardaí in their efforts to tackle this type of crime by banks and social media platform providers.
He said full assistance was needed from banks and social media providers to tackle this type of crime.
Chief Superintendent Smart said the banks have been very supportive of the national units set up to tackle online fraud.
“We have to rely on the message to people that your bank will not text you,” Chief Superintendent Smart said.
“People who engage in this type of crime are trained to call you and rip you off. They are extremely credible, I saw the texts, it looks like it comes from a bank.
“If people are suspicious of a message, they shouldn’t engage.
“They should call their bank and talk to someone and not use the number that you were texted with,” added the Tipperary Guard Chief at the recent JPC meeting in Premier County.

Are you planning to take out a renovation loan? Start with these 5 steps