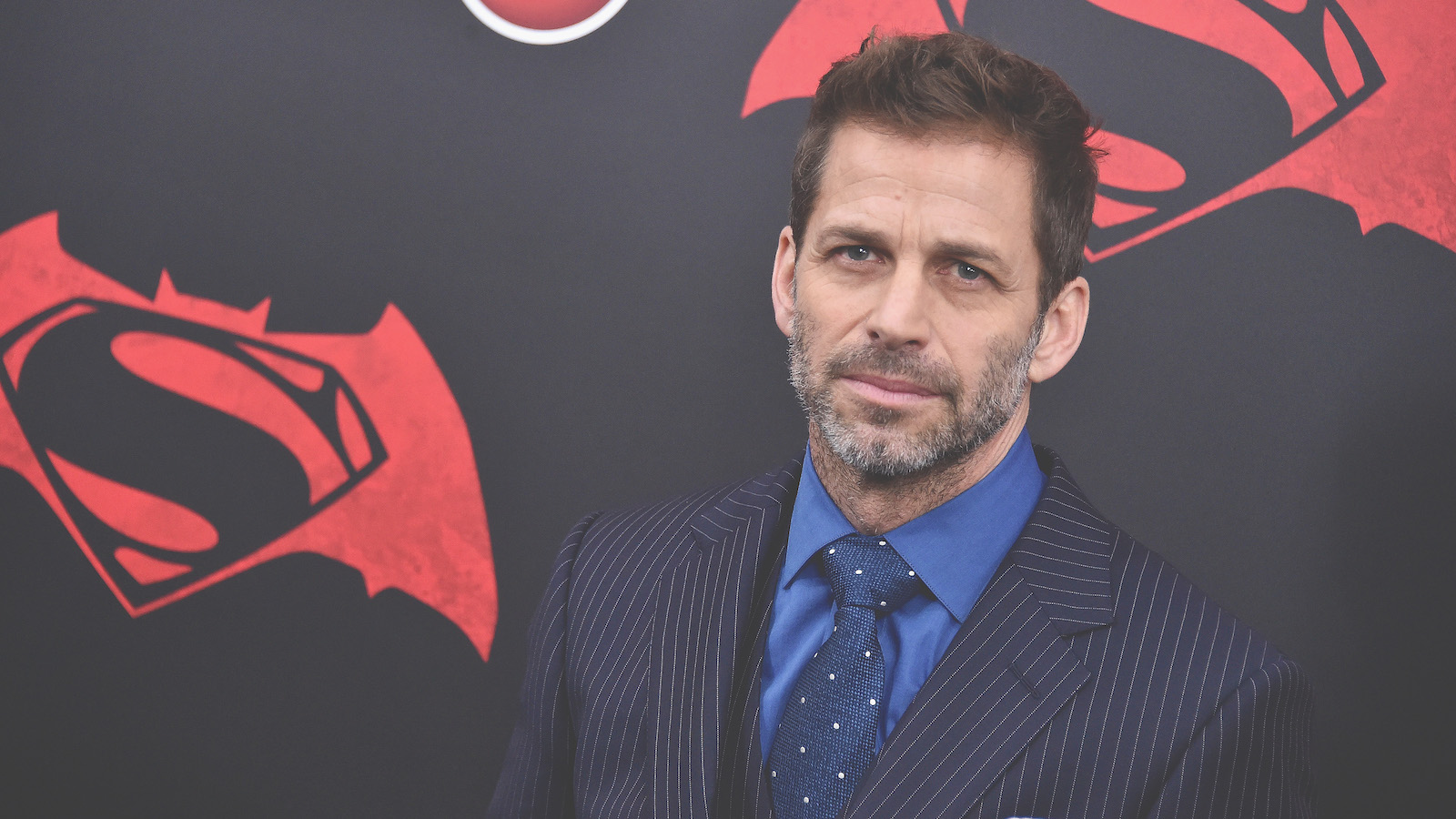 Following James Gunn’s revelation that DC’s stunt coordinator Peacemaker, Wayne Daglish, was recommended to him by none other than DC alum Zack Snyder, fans online are once again calling Warner Bros. to reinstate the army of the dead director returning to the DC film franchise he once helmed.

When a fan remarked how happy he was to hear Snyder was “in these conversations” about Peacemaker, Gunn clarified that the exchange happened because the two directors were friends in real life.

Their friendship was something fans were excited to hear about.

Another Twitter user couldn’t help but point out to WB, Snyder’s name trending on the social media site in the middle of the Peacemaker conversations is proof that the director’s mark is potentially still quite marketable for DC properties.

After the success of HBO Max’s Zack Snyder’s Justice League in 2021, which WarnerMedia President Priya Dogra called a “global phenomenon,” fans haven’t given up on their demand for the 300 director to pursue his vision with a sequel.

Another fan has called on DC enthusiasts to support both Gunn and Snyder, amid some calls for boycott the WB, and by extension, don’t look Peacemaker, to protest the studio’s failure to restore the “Snyderverse”. After all, the couple clearly support each other and have a long history, having both collaborated on the 2004 remake of dawn of the dead, a film directed by Snyder and written by Gunn.

You can watch the first three episodes of Peacemaker on HBO Max now, with each subsequent episode releasing once a week on Thursdays.

Third-party banking software market expected to grow by USD 3.04 billion from 2020 to 2025